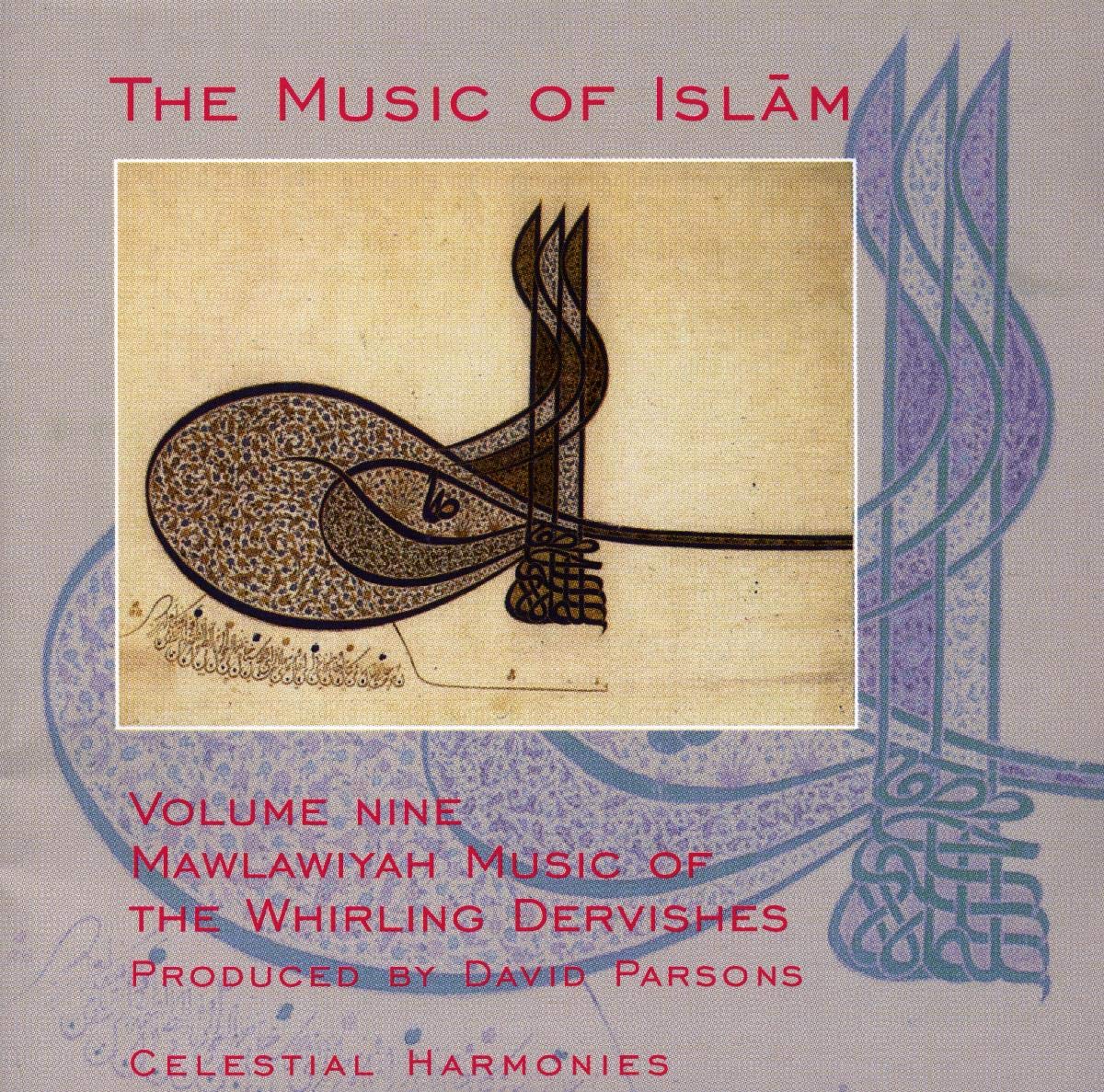 Ten years in the making, The Music of Islam series recorded in Egypt, Morocco, Tunisia, Turkey, Yemen, Pakistan, Indonesia, Iran and Qatar represents the most comprehensive sound documentation available to Westerners today, of a world religion dating back to 1/622. Although governed by strict rules for fourteen centuries, contact with other cultures has radically affected Islamic music throughout history. As the world enters the XV/21st century the timing of this collection serves an even larger purpose, documenting the traditions that have survived and will continue to survive for centuries to come. Today, one fifth of the world's population, one billion people, are Muslims, occupying a large territory stretching from the Atlantic shore of north and west Africa, through west, central, and south Asia to island southeast Asia, and attracting an increasing following in India, western Europe, north America, east Asia, and southern Africa. This is a global presence which cannot be ignored.

Sufism, the mystical branch of Islam, has long had a tradition of art music, and one of the most celebrated mystical traditions in the world, that of the Mevlevi dervishes, evolved in Turkey. Mevlevi or Mawlawiyah music, developed in the VII/13th century and nurtured by several centuries of sultans, poets, and musicians, remains arguably the greatest Turkish contribution to the music of Islam. Although this music is the focus of this volume its influence is also strongly felt in volume 14.

Tracks 1-6 in this volume represent a complete sema ritual, and other rituals of mystic Mevlevi music are included as well. As a branch of Sufism, the Mevlevis practice the ritual called zikr (Arabic dhikr) - an ecstatic ceremony of invocation and remembrance of God through, among other things, the repeated chanting of his many names. The zikr is practiced by Sufis throughout the Islamic world, and it has been noted that even the Turkish sema is a specific subdivision of this genre of ritual. The Mevlevis also present their mystical music in what might be viewed as a kind of concert suite (tracks 7 and 9). Track 8 is a prelude of sorts that introduces the mode used in the final suite. Each suite is united by a different mode. In every case, the music draws its inspiration from the text, and its structure from a sophisticated set of modes, rhythms, and traditional forms.

Very few have actually had the unforgettable experience of seeing the world-famous Whirling Dervishes. The musicians in Turkey were so receptive to contributing to The Music of Islam series that they held a special performance for producer David Parsons to witness and record. Originally recorded in an annex of the Great Sueleymaniye Mosque in Istanbul, Turkey, the ensemble tracks were re-recorded in an Istanbul recording studio for better sound quality.

The ensemble performing here is the Galata Mevlevi Music and Sema Ensemble, based in Istanbul. Most of these musicians can also be heard on Volume Fourteen: Mystic Music Through the Ages.